In the last post we looked at Acknowledging the Lord in all of our ways. In this post we will continue this thought but I want to expound on a very simple principle that was present in the last post, but only in the background of the picture I painted there. It is very Very VERY important that we understand this one basic concept on our journey to Higher Ground. In fact, it has been the guiding principle in my life for almost a decade.

The Propensity of Pride 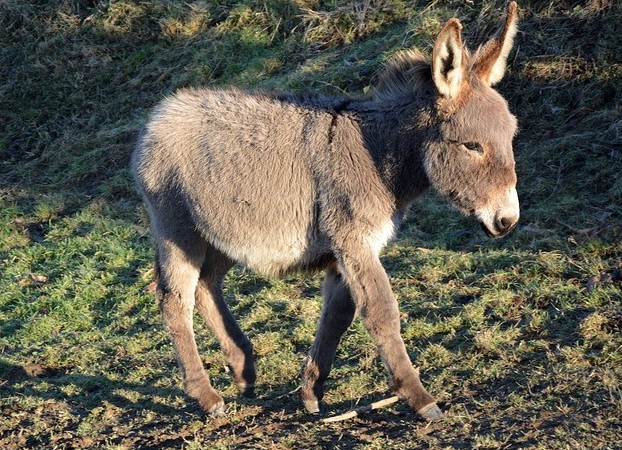 One of suffering Job’s supposed friends said to him, “For vain man would be wise, though man be born like a wild ass’s colt.” and it is stated in a much broader context. But basically he was saying that we all are born unruly and out of control. That although children are cute and innocent we all grow up with a certain unquenchable unstoppable independence. This is not entirely bad because God does want us to be autonomous at some level. All of All My Mentors is about being autonomous at some level. But it is not good in that unquenchable independence always affects our paradigms and our priorities.

Job’s friends, there in the Book bearing his name, were critical of him and his suffering. They assumed Job must have done something wrong to deserve such agony and loss. Losing all his children, all his fortune, and his health. They in their comfortable place looked down at Job who was suffering in the dust and responded to him in arrogance. In their proud ignorance they assumed they were helping him. 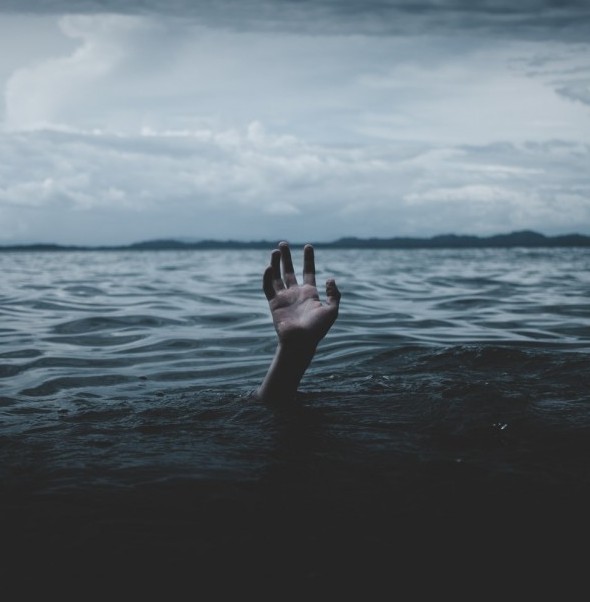 The arrogance of the self-righteous is unmatched. Man in general has a propensity toward pride and self-exaltation but the self-righteous are the worst in many ways. If this hits home please understand that I walked many miles in those shoes and wore out many soles in that stance. It is the principle spoken of here that changed me profoundly. We will get to that.

Zophar the Naamathite said to Job, [Canst thou by searching find out God? canst thou find out the Almighty unto perfection? It is as high as heaven; what canst thou do? deeper than hell; what canst thou know? The measure thereof is longer than the earth, and broader than the sea. If He cut off, and shut up, or gather together, then who can hinder Him? For He knoweth vain men: He seeth wickedness also; will He not then consider it? For vain man would be wise, though man be born like a wild ass’s colt.]

And as I read it, there is not much of what he said that I disagree with. It is his tone and assumptions regarding Job’s heart and thinking, that somehow all that was happening to him was his fault, that is disagreeable to say the least. If someone offered a practical or physical solution Zophar would respond, or the modern day Zophar would respond with, “He just needs to be more aligned with Jesus.” Most do not see the arrogance and ignorance behind a statement like that. Most do not realize the trouble they are headed towards with thinking like that. I will explain.

By the end of the Book of Job God deals mightily with Job’s three friends, and He deals with Job, and by the end no one was vindicated but God Himself. After reproving them all God told Job to make a sacrifice and to pray for his friends. A most difficult proposition when you have been verbally abused and belittled by friends. Nevertheless, God told him to pray and Job did as he was instructed, Job obeyed.

The Grace of God 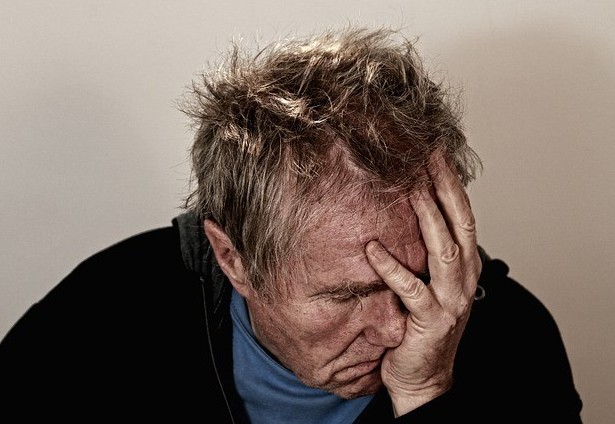 God in this story was working in ways that we cannot even fathom. We can rationalize the great loss and suffering of Job and heartlessly say, “Well God had a plan.” Not even realizing the intense emotional pain Job was feeling. That perhaps is okay in a story as old as the Book itself. But we cannot be so pragmatic when dealing with others in this life and age. It is cruel at best. Passion without compassion is a dangerous thing. And so is pragmatism without compassion.

God is always gracious. John wrote about Jesus saying, “(we beheld His glory, the glory as of the only-begotten of the Father,) full of grace and truth.” And while some self-righteous saints are proud of the ‘truth part’ they forget about the ‘grace part’. It is interesting to note, and instructive, that Jesus was always meeting the physical needs of others before He ever addressed the spiritual. And we are cruel, and never less like God, than when we only consider the spiritual and ignore the physical and the emotional.

God is always gracious. He is kind. He is patient. He is Love. You can take His Word on that not mine. And with Job, even though, yes God did have a plan that He was working out, He was faithful with him until (and I am certain beyond) the end of the story. God told Job to pray for his friends. Job obeyed although they showed him no great kindness only judgment. And in the end the Book of Job it says, [And the LORD turned the captivity of Job, when he prayed for his friends: also the LORD gave Job twice as much as he had before.] and [the LORD blessed the latter end of Job more than his beginning:]

So Here is Why God Hates Pride 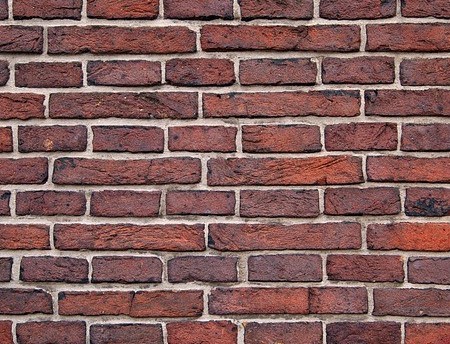 Pride keeps us from others. Pride keeps us from Him. Pride limits us rather than having anything in it or about it to enlarge us. Pride is blinding and damaging and hurtful. Pride is the beginning of all that is wrong in the world. Pride is public enemy number one. Pride stings. Pride bites. Pride destroys. Pride makes us ineffective in helping others. And God resists it in His very nature. It is not a pragmatic, ends-justifies-the-means response with Him. No He loathes pride and all that it does. And in His very Spirit He resists it. He cannot accept or allow it. He cannot excuse it either and therefore He must engage with it. And even in those that have claimed His name He cannot simply turn a blind eye to it because ultimately it will hurt them and destroy them.

Generally when God repeats something more than once in the pages of scripture I take notice. I take extra time to see what it is exactly that He is saying. Because if He had Paul or John or James write it and repeat it then it must be very important to Him. And very important to Him that we understand it. 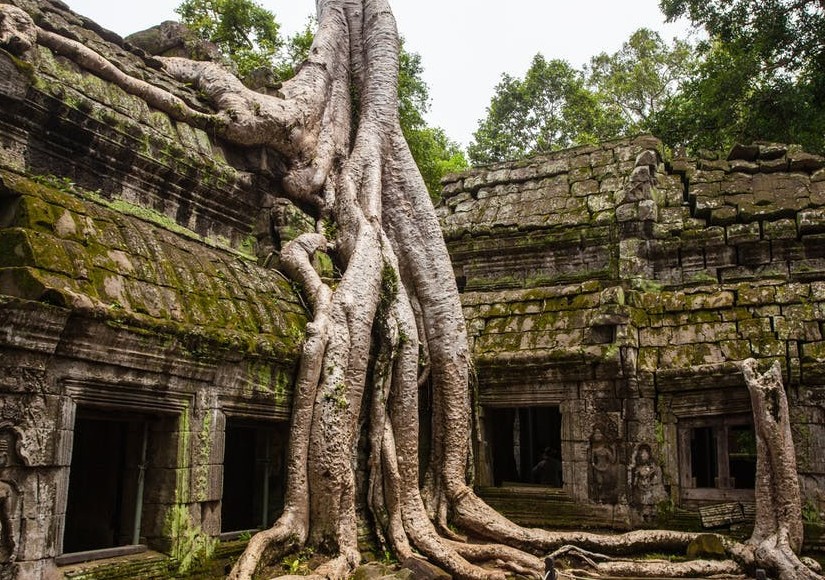 The theme of God resisting the pride and arrogance of man can be seen throughout history both within and outside of the pages of scripture. It is very obvious that there is a force that hinders evil fueled by pride and helps goodness empowered through humility.

Outside of scripture you see large and oppressive regimes throughout history topple and crumble.

Within in the pages of scripture you see it too. It is clearly written as well.

James wrote, “But He giveth more grace. Wherefore he saith, God resisteth the proud, but giveth grace unto the humble.” And once proud and arrogant Peter wrote “Yea, all of you be subject one to another, and be clothed with humility: for God resisteth the proud, and giveth grace to the humble. Humble yourselves therefore under the mighty hand of God, that He may exalt you in due time: Casting all your care upon Him; for He careth for you.”

It is the antithesis of this that I wish to conclude with. The opposite of pride. We have looked at length at the concept of God hating and resisting pride. I want to conclude with the idea of changed paradigms from a proud stance of “I know I’m right!!!” to a humble perspective of “I have much to learn.” 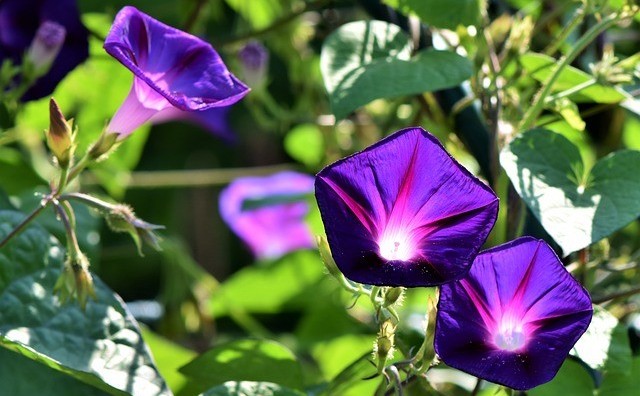 God hates pride. There is no doubt about that in my mind and I hope by now in your mind as well. He resists it with all that is in Him. It is His nature to resist it because it is antithetical to Who He Is. God is always and forever Altruistic. There is not a being in all of the known Creation and beyond that is 100% Altruistic except perhaps the holy angels that did not leave their first estate. But even that emanates from Him. God resists the proud and gives grace to the humble.

If we are going to move forward on our journey to Higher Ground we must learn this. We must learn to recognize pride in ourselves. We must begin to understand what humility is. We will talk much about this in the coming lessons. The elusive nature of humility. I ask that you please be patient with me since applying these principles in my business has kept me very very busy. It is a good problem to have but one that has kept me hopping and dancing around the World Wide Web in Belgium, The UK, Canada, and other parts of the world both seen and unseen.

Please know that I have not abandoned this website and these lessons. Perhaps it is best that they come in smaller doses. Often that gives time to think about it, to meditate upon it, to allow God to shape it in your thinking and to make it your own. That really is the heartbeat of All My Mentors Are Dead is that you would take the things that you have learned from others and develop them, adapt them, and make them your own.

I hope you find these lessons helpful and instructive. If you did, or if you vehemently disagree with any of it, I would love for you to leave a comment. I have said it before, the only way I will know is if you comment. And in many ways your affirmation or challenge will set me to studying and pondering again and I may walk away with an even sharper paradigm. Talk to me.

Kind regards to you friend —

In His name and in Your service.

Where I Started Online…

Begin to Win with Squirrly Today